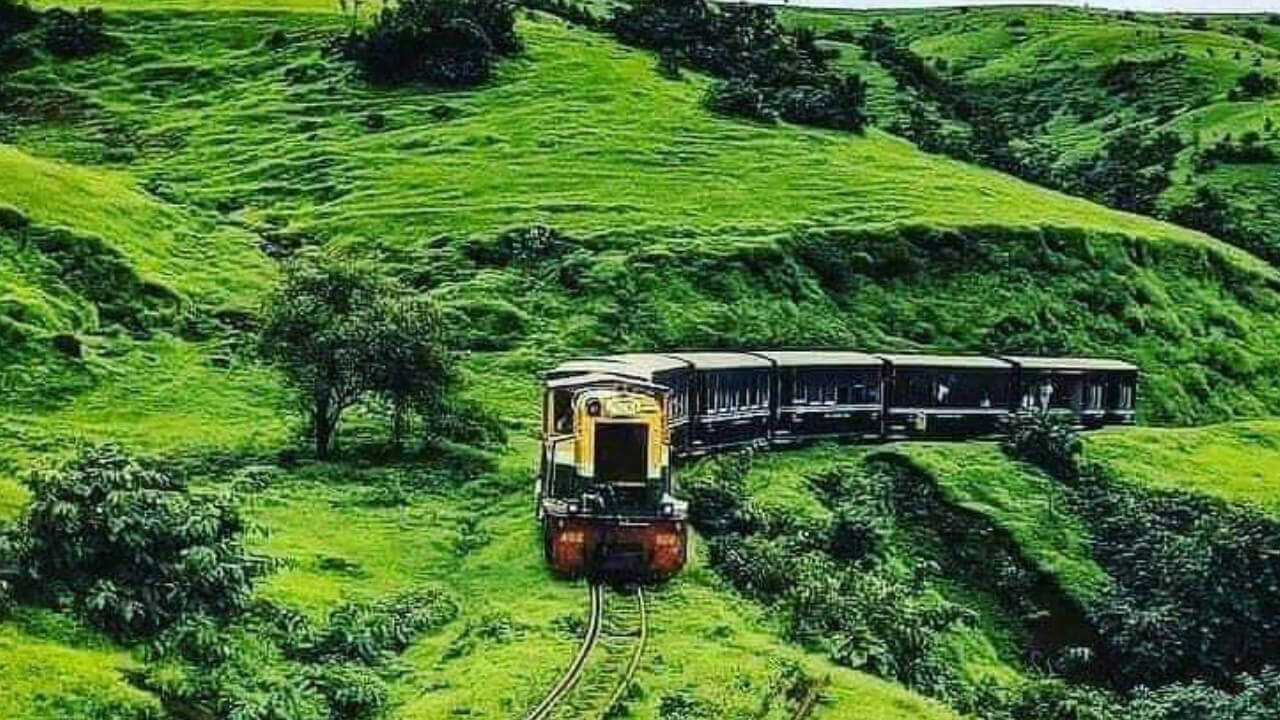 Neral-Matheran Toy Train is a famous train service in Maharashtra.

Neral-Matheran Toy Train is the narrow gauge railway line and it is under the Central Railway of India. This train route covers a total distance of 21km.

Mr Adamjee often visited Matheran hill station he wants to build a railway line to easily reach Matheran. First, it was built only 15km then upgraded to 21kms.

Stations - On this railway, we have Neral, Jumma-Patti, Water Pipe Station, Aman Lodge and Matheran.. 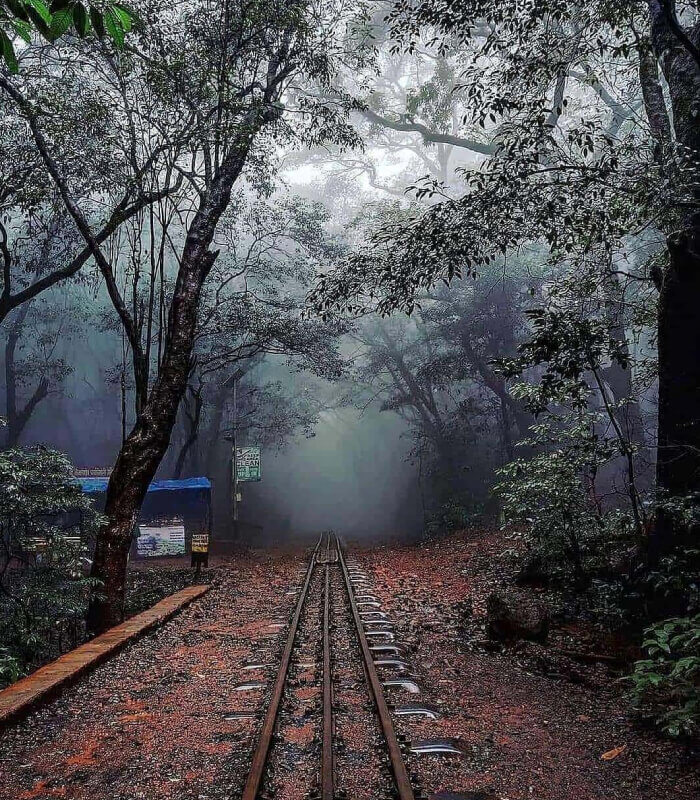 This journey is 21km and it will take 2.3 hours to reach Matheran from Neral station. This train runs at the max speed of 12kmph.

Matheran toy train carry 6 coaches, 2 are First-class coaches and 4 are general coaches. second class fare for Adult is 75 rs and for Minor are 45 rs. The first-class ticket fare for adults is 300 and 180 rs for the minor.

Matheran is a hill station located in the Sahyadri Mountain range near Mumbai and it is 800 meters above sea level.

Major points to see at Matheran

Note - Neral-Matheran Toy Train closed in the monsoon season because of the landslide. 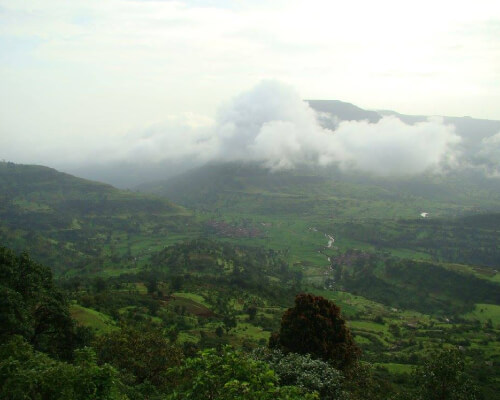 Kalsubai Peak is the highest peak in Maharashtra State. Barvi village is the starting point of this hill. Kalsubai peak is situated between Nashik’s Igatpuri Taluka and Ahmednagar’s Akole Taluka. 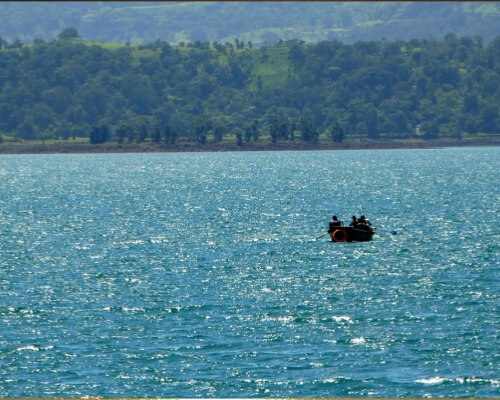